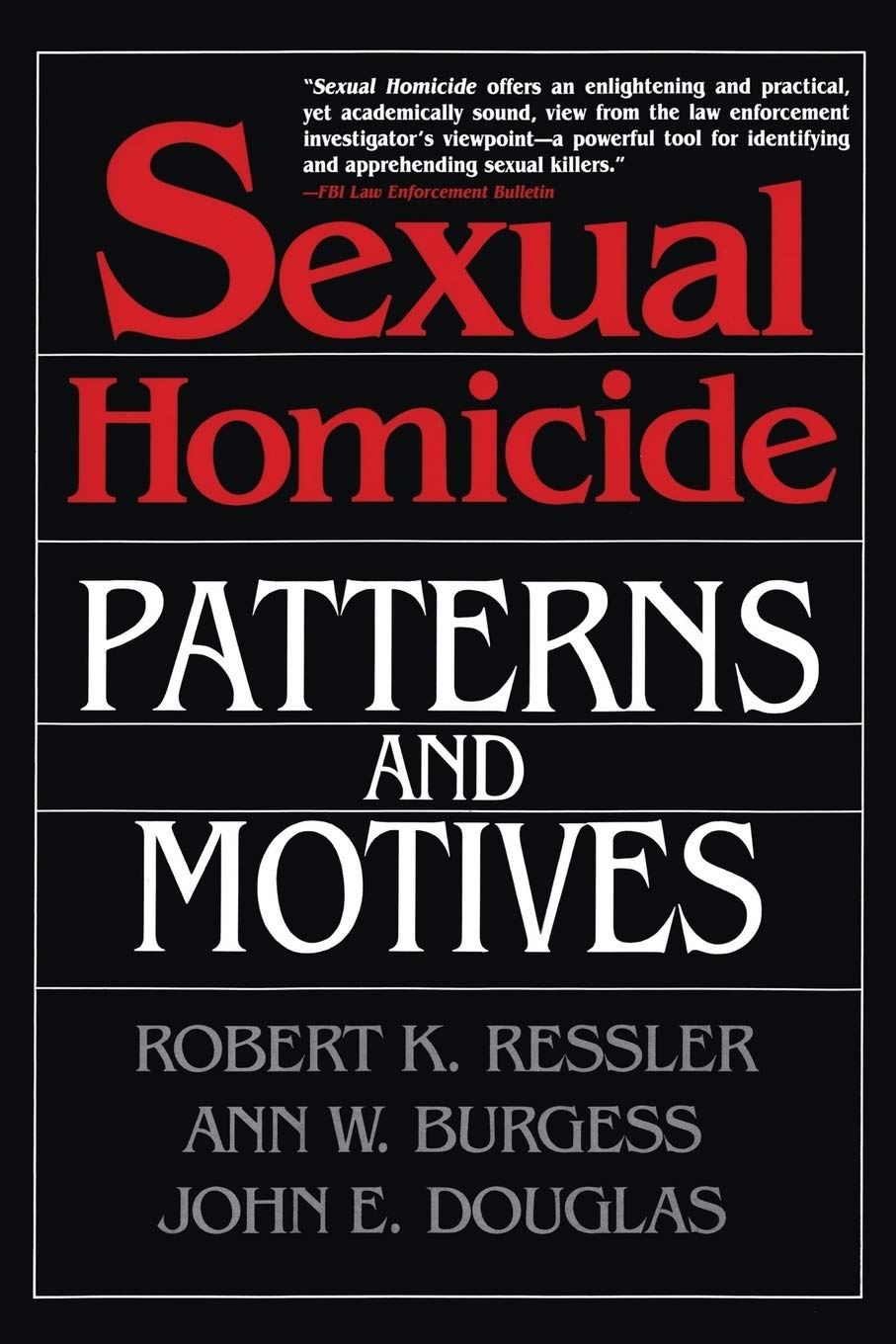 Price: [price_with_discount]
(as of [price_update_date] – Details)

Who are the men committing the rising number of serial homicides in the U.S. — and why do they kill? The increase in these violent crimes over the past decade has created an urgent need for more and better information about these men: their crime scene patterns, violent acts, and above all, their motivations for committing these shocking and repetitive murders.

This authoritative book represents the data, findings, and implications of a long-term F.B.I.-sponsored study of serial sex killers. Specially trained F.B.I. agents examined thirty-six convicted, incarcerated sexual murderers to build a valuable new bank of information which reveals the world of the serial sexual killer in both quantitative and qualitative detail. Data was obtained from official psychiatric and criminal records, court transcripts, and prison reports, as well as from extensive interviews with the offenders themselves.

Featured in this book is detailed information on the F.B.I.’s recently developed Violent Criminal Apprehension Program (VICAP) and a sample of an actual VICAP Crime Analysis Report Form.